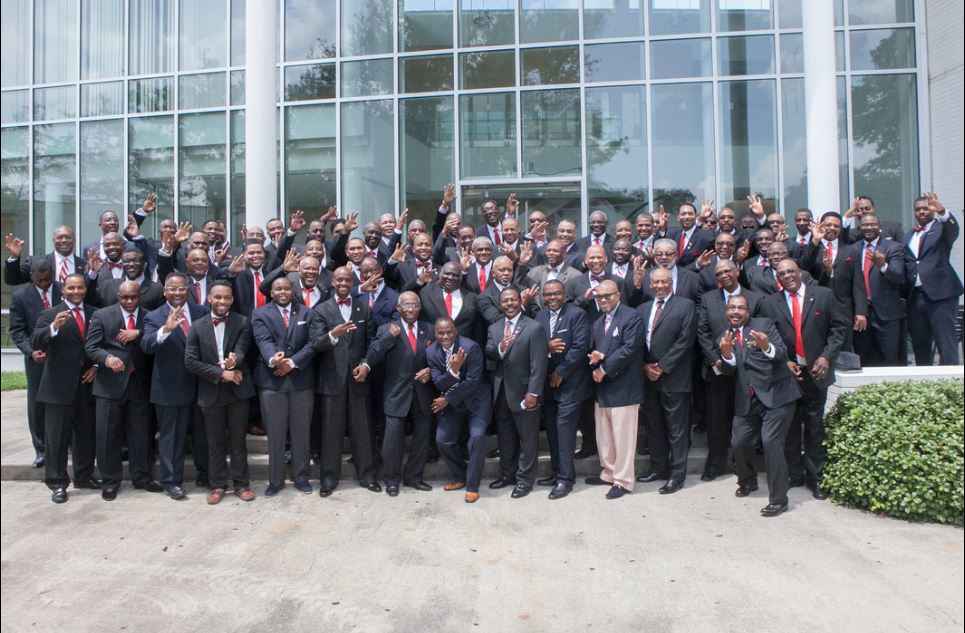 As part of Kappa Alpha Psi Fraternity, Inc., Beta Gamma Chapter's 80th Anniversary celebration, a significant number of brothers voiced the need and desire to demonstrate our assistance and everlasting commitment to education and achievement of the brothers that are pursuing and will pursue their education at Dillard University. Therefore, we are with great enthusiasm announcing the establishment of the Beta Gamma Chapter of Kappa Alpha Psi Endowment Fund at Dillard University.

We, the brothers of Beta Gamma Chapter are establishing and securing our legacy. By creating this endowment and by demonstrating our dedication to its success we are creating the standard that others will have to follow and envy.

Your support of this endowment is critical!It is imperative that we continue to pay it forward, as our predecessors have done in the past. As members of the greatest fraternity on earth it is truly an honor to actively participate in this noble cause of giving back and providing support for our younger generation who in these troubled financial times need our help.

Please feel free to give online or mail your check payable to Dillard University, with Beta Gamma written in the memo, to the address listed below: 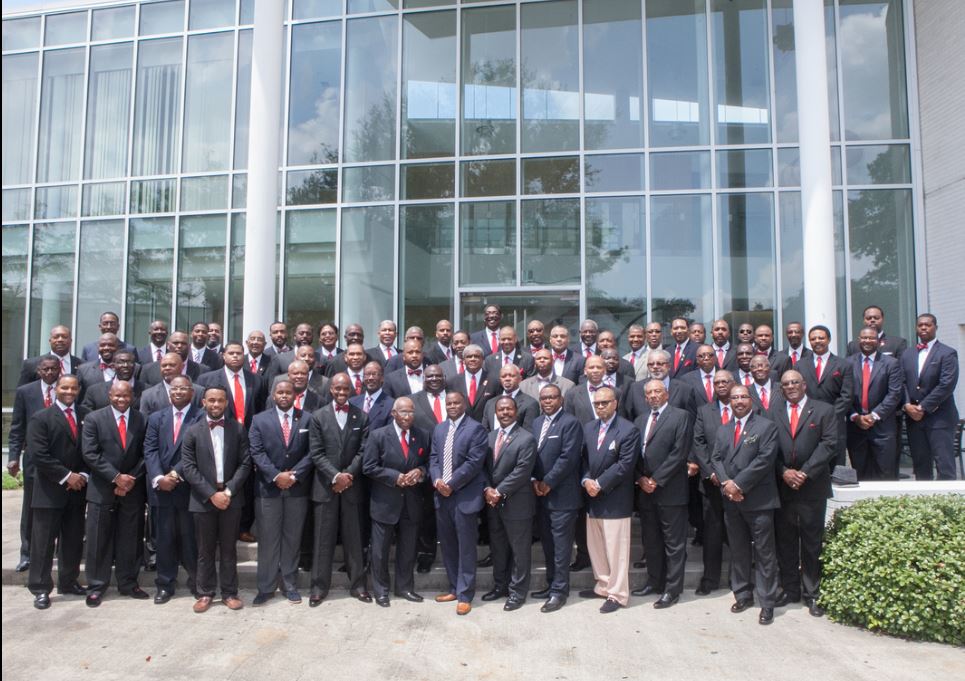 The History of Beta Gamma Chapter of Kappa Alpha Psi

From History of the New Orleans Alumni Chapter

One year following the establishment of the New Orleans Alumni Chapter on the campus of Dillard, an undergraduate chapter was formed, the Beta Gamma of Kappa Alpha Psi Fraternity. Chartered April 16, 1937, Beta Gamma became the first chapter of Kappa Alpha Psi for undergraduate students in the Greater New Orleans Area and the first Greek-lettered fraternity on the campus of Dillard University.